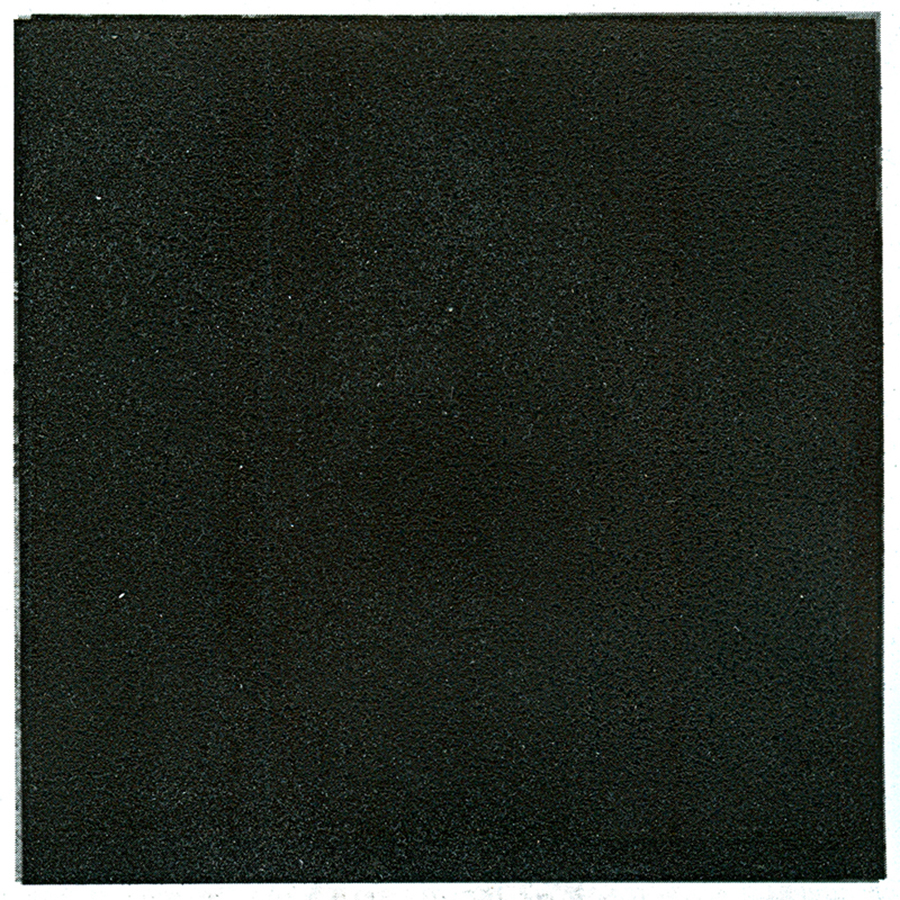 EVERY SONG I OWN

This project takes two forms: an audio recording and a laser print. The recording was made using custom software that layered every song in my record collection (approximately 1,104 hours or 42 days of music) and output a single audio file. Every song plays at the same time. The beginning is extremely loud, but as the pop and rock songs end around the 3-minute mark, the chaos tapers. Towards the end of the recording, only a handful of very long songs remain (some Bob Dylan, Miles Davis, and Alvin Lucier).

The print, created using a black-and-white laser printer, was made from every album cover, printed one on top of another at actual size, building a thick texture of subtle black and spots of white. Since toner is effectively plastic, the print becomes topographical as well.

Script for creating the audio recording written by Chris Thompson.

An excerpt detailing various sections of the piece